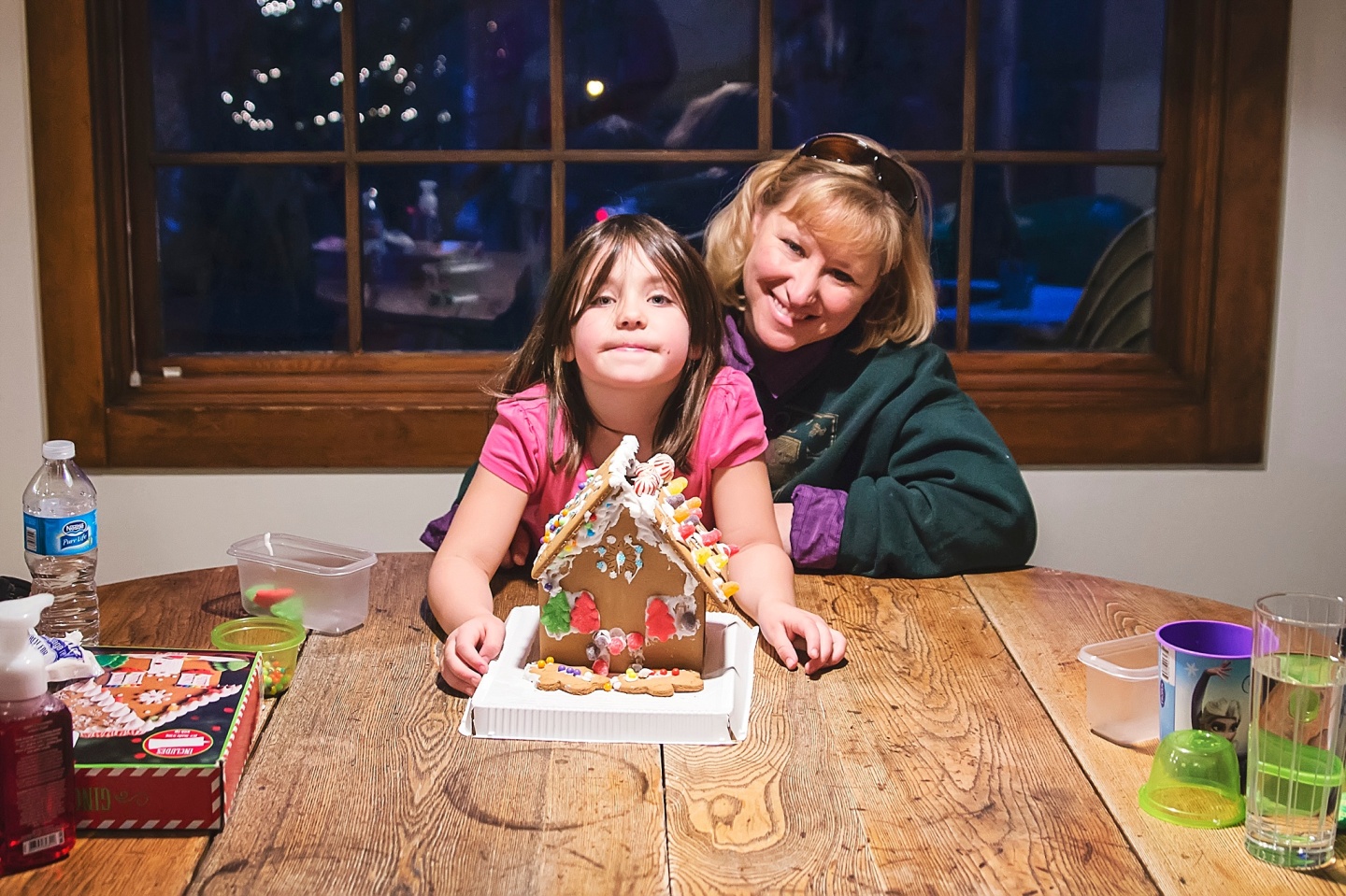 Written by Lori RomanoPosted on December 19, 2015Leave a comment

It’s been a bit of a rough week. Lots of projects keeping us busy at work. Lots of activities with Cadence’s school as the year winds down for her Christmas break. Stevie’s office Christmas party on Wednesday. Tickets for Stevie and I to go see the new Star Wars movie late Thursday night. Somehow, every free moment just seemed to get filled up with something.

And then, little H-man got sick.

Tuesday night and Wednesday morning, we noticed he sneezed a couple times. No big deal.

When I came home for lunch Wednesday, Mom mentioned that he’d been coughing and sneezing quite a bit, and she’d had to wipe his snotty nose a few times.

By the time I got home from work, the poor little dude was coughing, sneezing, wheezing, watery eyes miserable. Mom said she’d thought about calling me at work since he seemed to be getting worse so quickly, but she hated to bother me knowing how busy I was.

Stevie and I were supposed to go to his office’s Christmas Party at home of NU President Hank Bounds, but I couldn’t leave Henry home so miserable. I decided to stay home with the kiddos, while Stevie headed out to the party.

Cadence was crushed. She’d been looking forward to a night hanging out with her friend (and babysitter extraordinaire) Sam Bates for like a month, counting down the days on her calendar on her way to Christmas. Had the heartbreak come a day or two before, it may have given her some time to prepare, but she was hit with the bad news of Henry’s sudden illness and a total change in plans when she walked in the door from school. Poor girl couldn’t hide her disappointment, and it wasn’t long before the tears started flowing.

When we asked Cadence why she was crying, we expected her to say she was sad because Sam wasn’t coming over. Instead, she sobbed about not being able to find her My Little Pony coloring book.

I honestly didn’t even remember that she had a My Little Pony coloring book, but apparently she did and we were suddenly nearing Defcon 1 because she couldn’t locate it.

Stevie and I scoured some of the familiar spots with no luck. Eventually, he had to leave for the party, but Sam Bates saved the day by asking if she could come over and drop off some gifts and hang out for a little bit.

Thank God for Sam Bates. Seriously, I may not have survived the evening without her.

And luckily, whatever crud struck Henry ended up being relatively short-lived. He ran a low-grade fever and had a bit of congestion for a day or two, and then the illness just sort of faded away.

Friday, Cadence’s godmother, Tammy, and I got to go spend some time helping out with her class Christmas party, and then Tammy came over for her and Cadence’s annual gingerbread house building. The two had a blast as always… 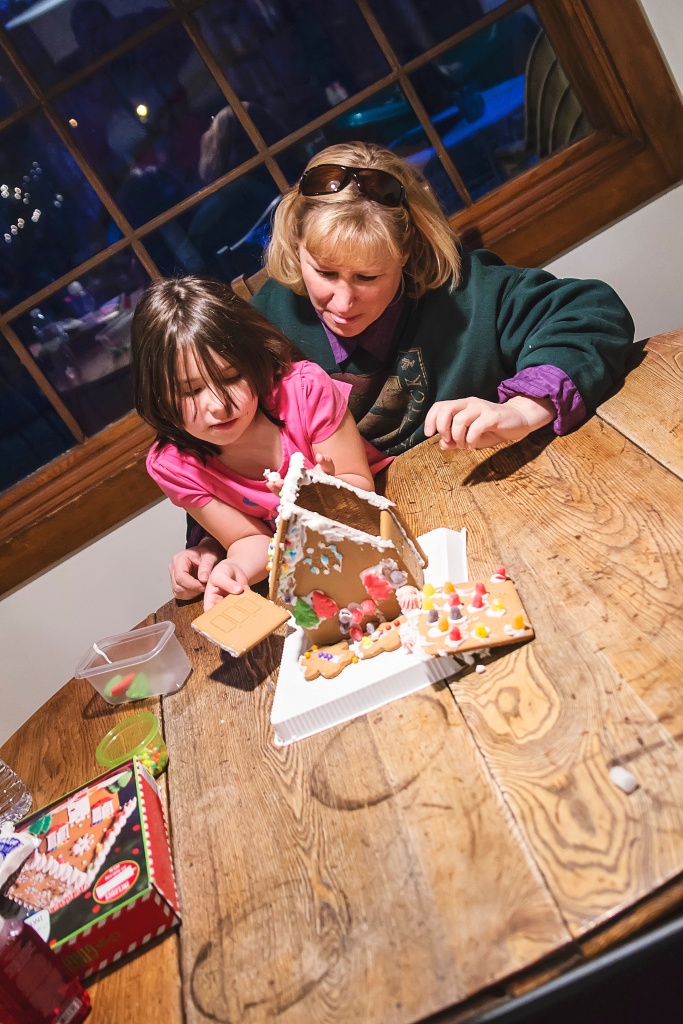 And then, late last night after Cadence finally wound down from her class-party-gingerbread-house-construction-sugar-high and fell asleep, Cosette and Leo saved the day by finding the missing My Little Pony coloring book, right where you’d expect it to be hidden in a random Rubbermaid bin in the basement. 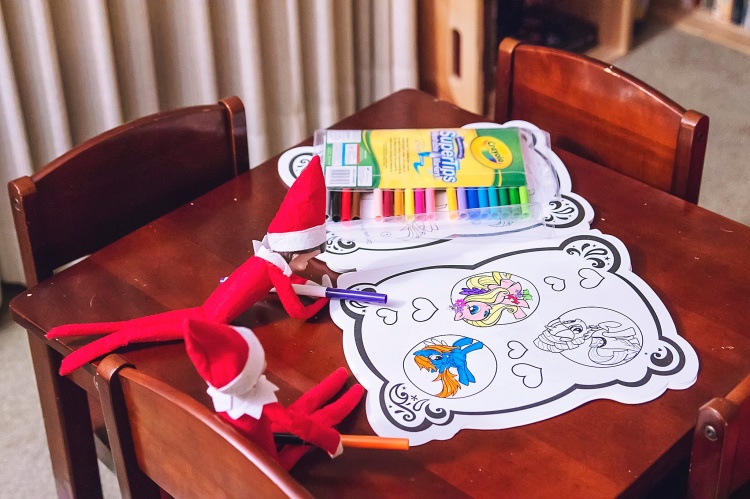 About the Author Lori Romano