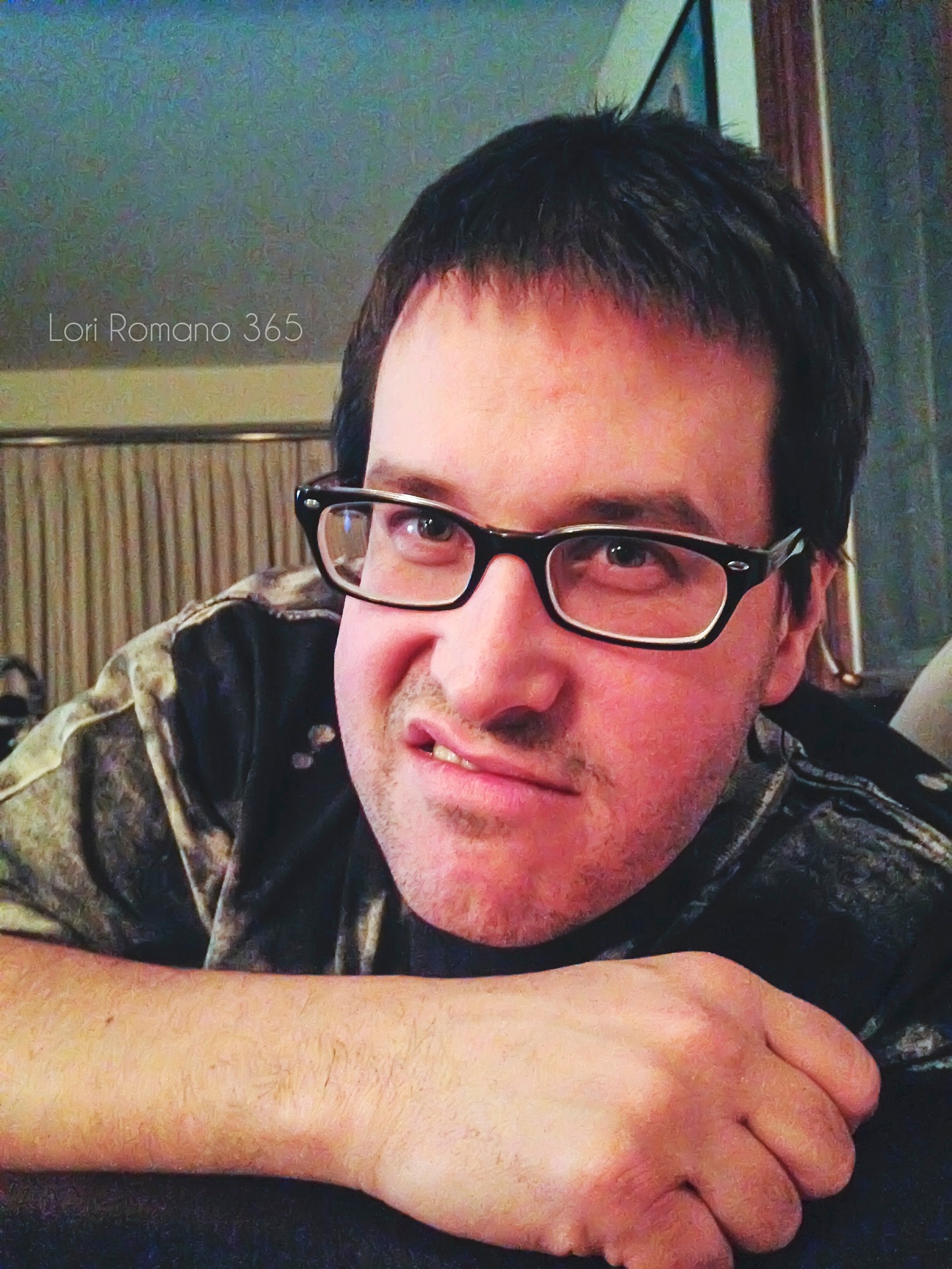 Anyone who has spent time with my hubby has likely witnessed at least one episode of Stevie getting all riled up. It happens quite often. I don’t know if it’s his Italian blood, his New York upbringing, or just his exuberant temperament, but it often doesn’t take much to get him started and then after that, well, all bets are off. If we were collecting data on Stevie’s tirades, we’d likely see sports and any sports-related topics as the #1 rant-inducing subject, followed closely by any mention of Red Lobster or Olive Garden, and what I like to call the “Not My Daughter” series, which mostly revolves around Stevie’s hatred of females wearing shorts so short that their butt cheeks hang out.

However, after stumbling upon a show called Tiny House Hunters, we may have to update Stevie’s rant list. Two minutes into the show he started squinting at the screen and muttering, “What? What the hell? How big did he say? Where the hell are they going to sleep? No doors? What do you mean plumbing is an add-on? How much smaller do these things get?” 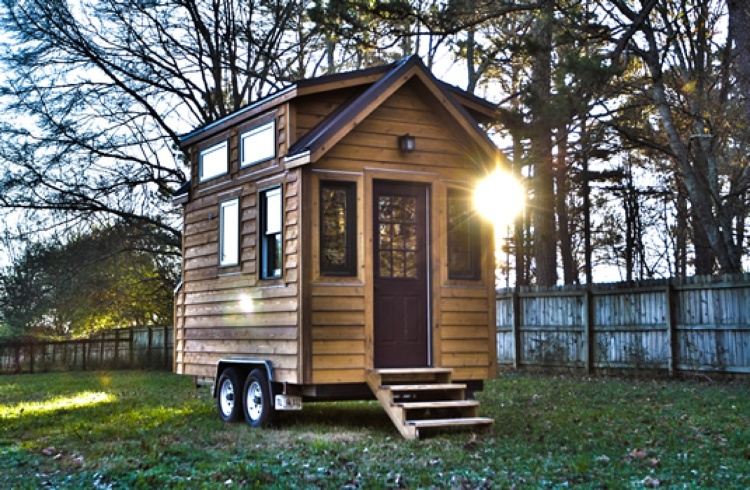 I started chuckling as I listened to the running commentary, which sounded a bit like a mash-up between a Lewis Black skit and an episode of Mystery Science Theater 3000.

One episode led to another and then the shit really hit the fan when a young couple started searching for a tiny house for their family of five.

Two adults and three children under the age of five in a 150 square foot space that didn’t even have any bedrooms.

I sat and laughed and my husband lost his mind.

“Are they serious? They’re serious. Holy shit, honey, they’re serious. They have three kids. They have three kids. Three kids and hundred and fifty square feet. That doesn’t work. How does that even work? Social services should come and take those kids away and no one would complain, because they would be put in a bigger home. That’s child abuse. It’s child abuse. Seriously, how is that not child abuse? There aren’t even any bedrooms. Where the hell is everyone going to sleep? Oh a loft? A loft? Great. With a ladder? Yeah? How does that work? You have a 6 month old. Oh, a bed that rolls out from under that bench you’re calling a couch? Great. Electra sleeps on a bed bigger than that. When you buy a tiny home and you have three kids, you’re buying a playhouse for the kids. Put it in your backyard and let the kids have fun. Storage? She likes all the storage? What storage? Where? You have one cupboard. One. Where are they going to keep their underwear? There is something wrong with these people.”

The rant continued for the next 20 minutes, nonstop, even through the commercial breaks, as Stevie tried to wrap his mind around what he was seeing. As the next episode came on, he grabbed the remote and quickly changed the channel.

“Nope, I can’t. I can’t do it. This show gives me agita. I feel like my brain is going to explode right now. These people are crazy.”

Even now, weeks later, all it takes is for us to see two words–Tiny House–as we scroll through the DirectTV Guide and Stevie’s blood pressure starts rising.

It’s safe to say the Romanos won’t be moving into a tiny house anytime soon, and that’s okay with me. 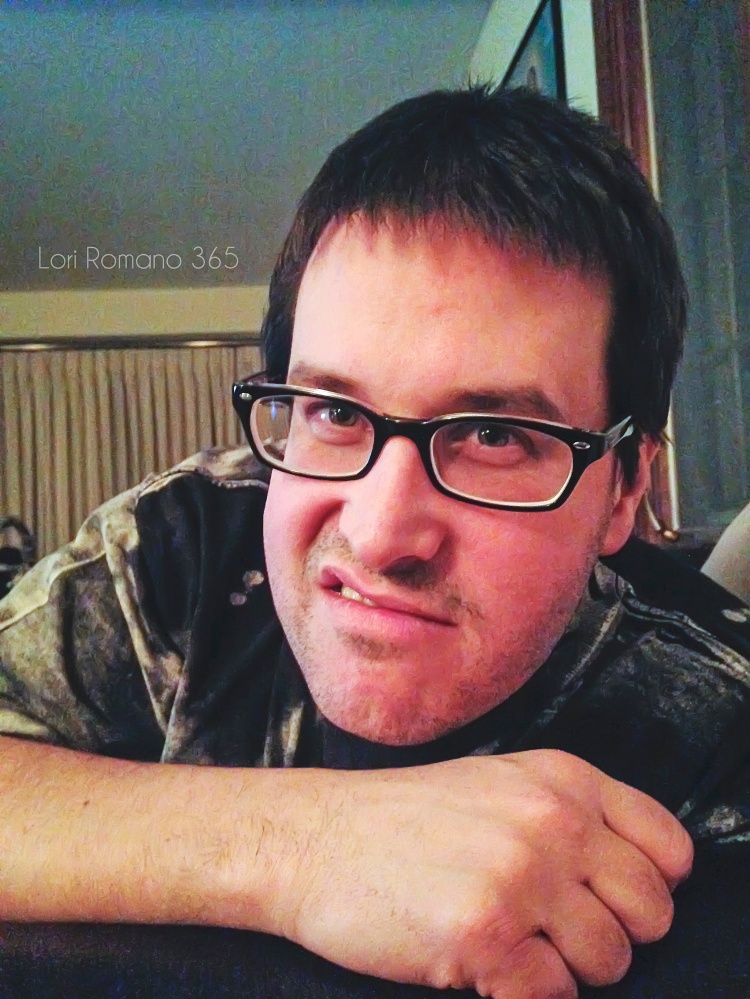