As a child, I always thought the adults in my life were lunatics when they talked about how fast time went by.

“This year is just flying,” they would say.

And the infamous, “It will be here before you know it” any time I complained about having to wait for something I’d been looking forward to for what seemed like an eternity.

I’m not sure when it was that life started speeding up. I think maybe it began so subtly that I didn’t even detect a difference until it finally reached a speed where I actually started to get dizzy. Like a frog in a pot of heating water, I think maybe I just kept adjusting automatically to the momentum, not even realizing that the current carrying me along was reaching a frenzied pace.

And perhaps that is part of the magic of childhood—the days that last forever. It almost makes me sad that Cadence has begun learning how to tell time. I see her looking at the clock or checking her watch and it makes me wonder if this is where the rat race of adulthood begins.

I feel like I might be going mad, because I seriously can’t even comprehend how that is possible.

I can close my eyes and press my hands to my belly and it’s almost as if I can still feel him moving beneath my skin. I can still feel traces of that overwhelming anticipation, that intense longing as I waited to see him for the first time and finally feel his weight in my arms.

At the risk of sounding very cliché, it seems like I was just lying in that hospital bed yesterday, feeling my heart nearly burst with joy as I watched Cadence tiptoe slowly in to the room, her cheeks flushed and eyes glowing with excitement as she met her baby brother for the first time. I can still see her twisting her little hands in front of her, as if she didn’t quite know what to do with them. I can still hear her whispering, “He’s just so cute” over and over, her voice breaking beneath the weight of her love for him.

And now, here we are, six months later. We’re still climbing out from the deep pit of sleep-deprivation, gaining ground slowly as we continue to press forward after each slide back. We’re closing in on Cadence’s sixth birthday. We’re celebrating the loss of Cadence’s first tooth, and the arrival of Henry’s teeth. We’re cheering Cadence on as she moves up another level in swimming and plays her very first soccer game. We’re cheering Henry on as he tastes his first solid foods and shows off his first attempts at crawling.

And all I know is this year is just flying. Time is going so fast, I feel like I can’t keep up. Another year will be here and gone before I know it, and somehow I feel like I’m going to blink and miss it.

Happy Half-Birthday Henry Boy! We sure do love you little man! 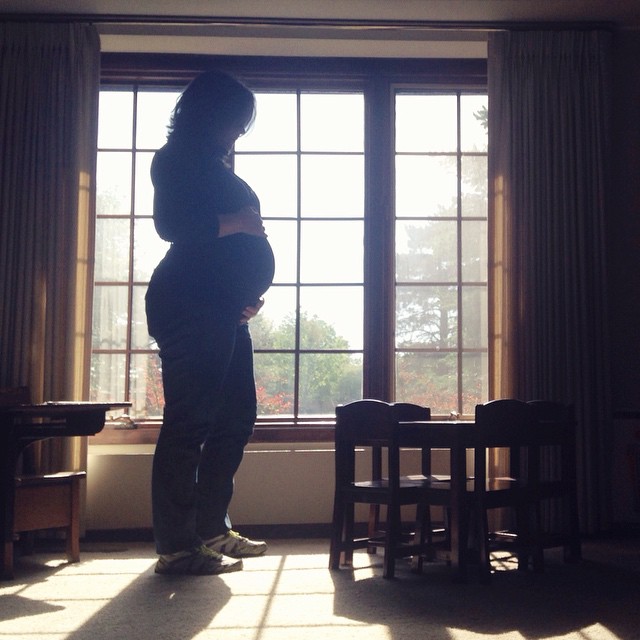 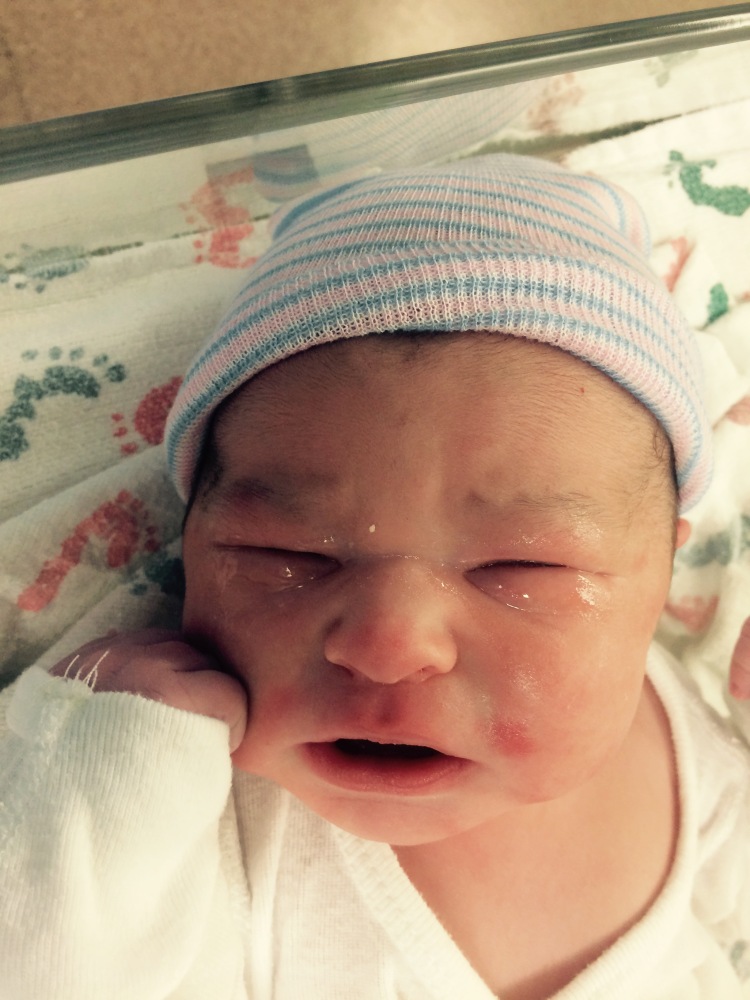 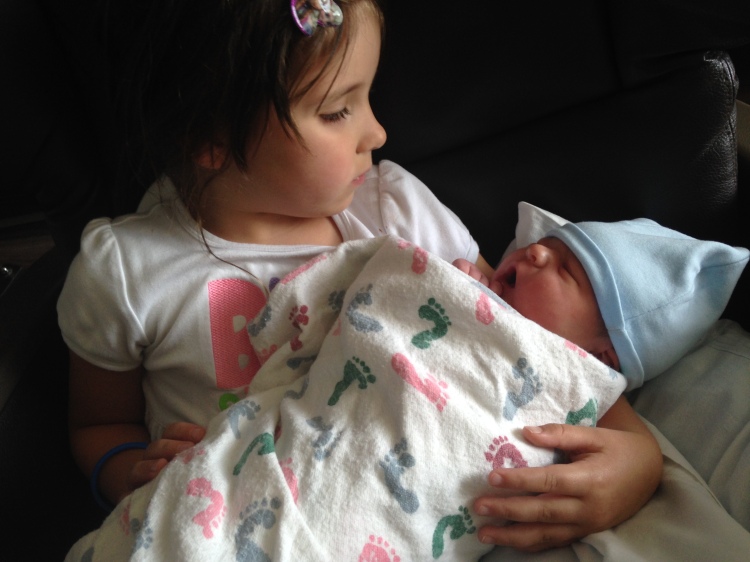 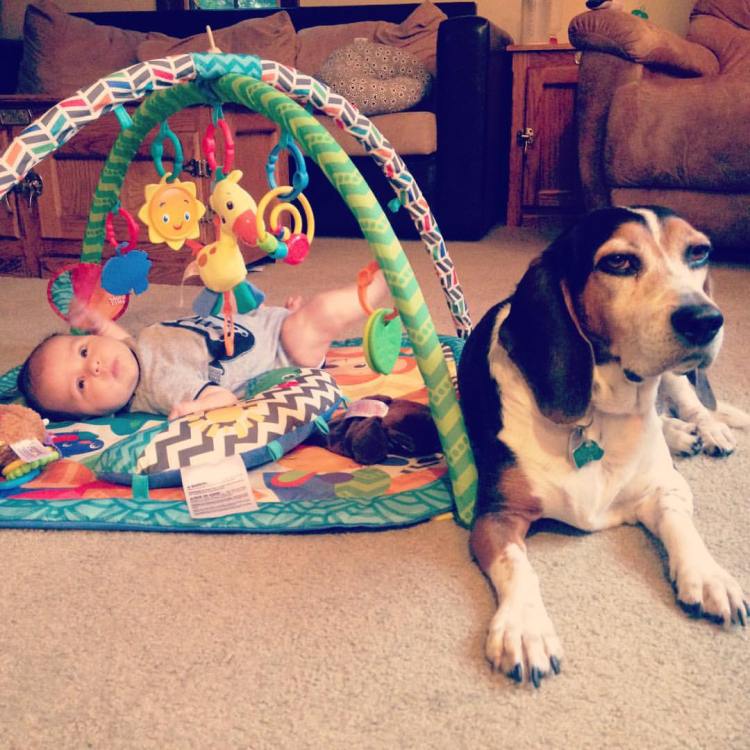 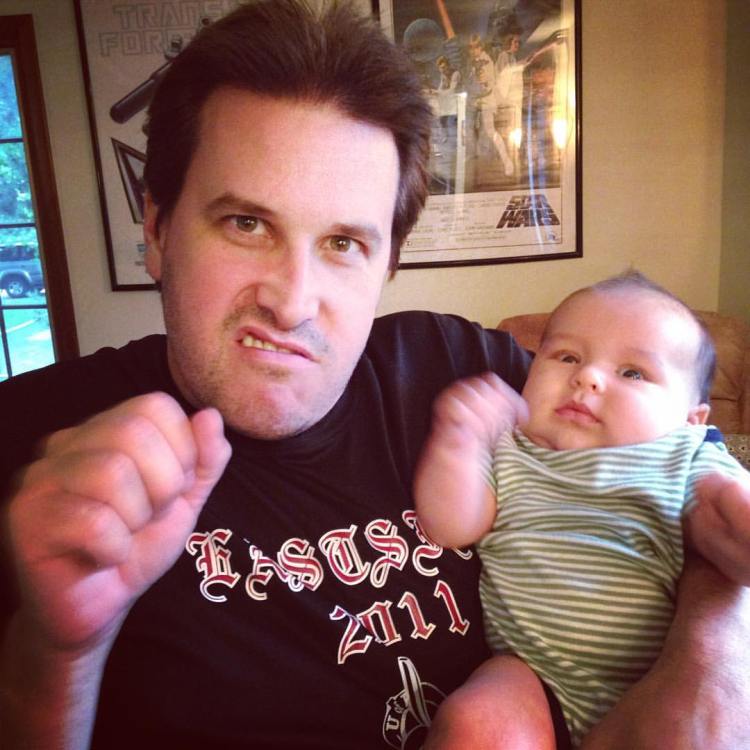 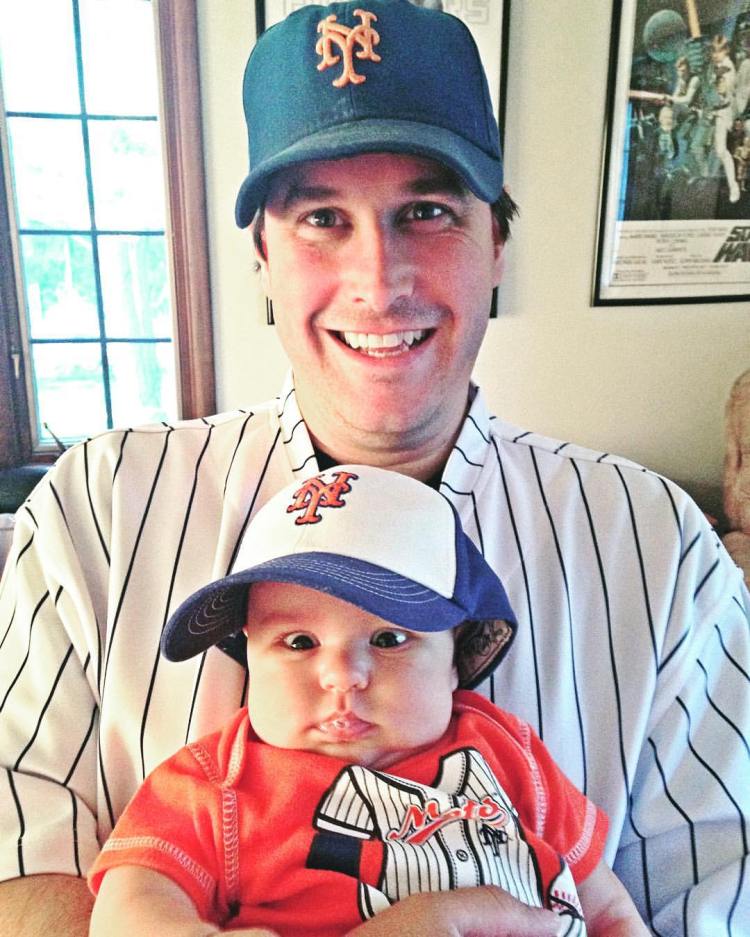 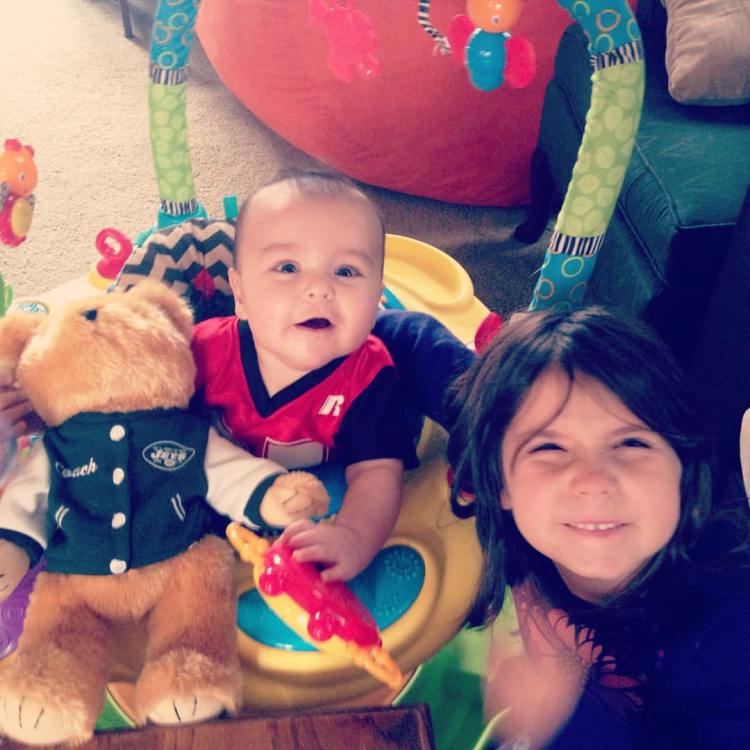 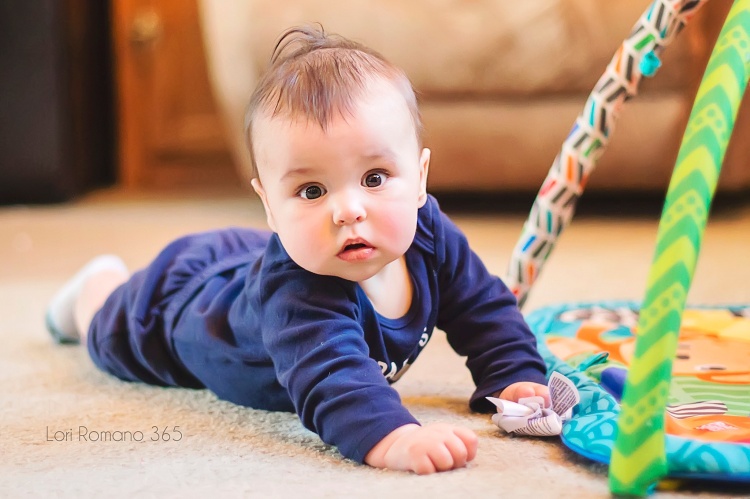 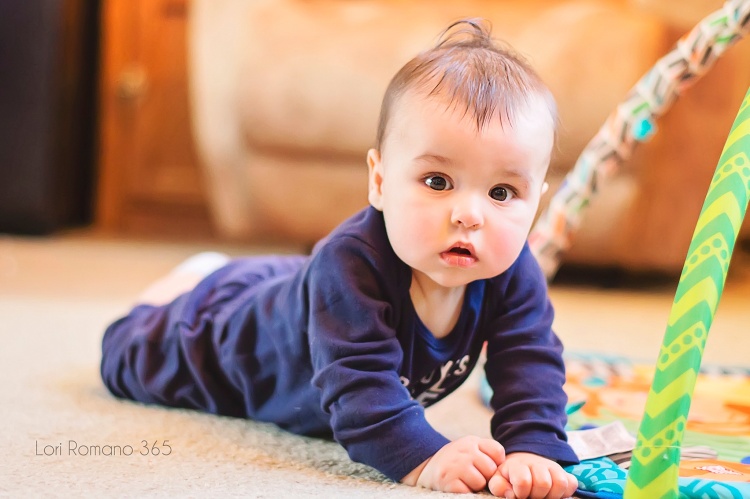