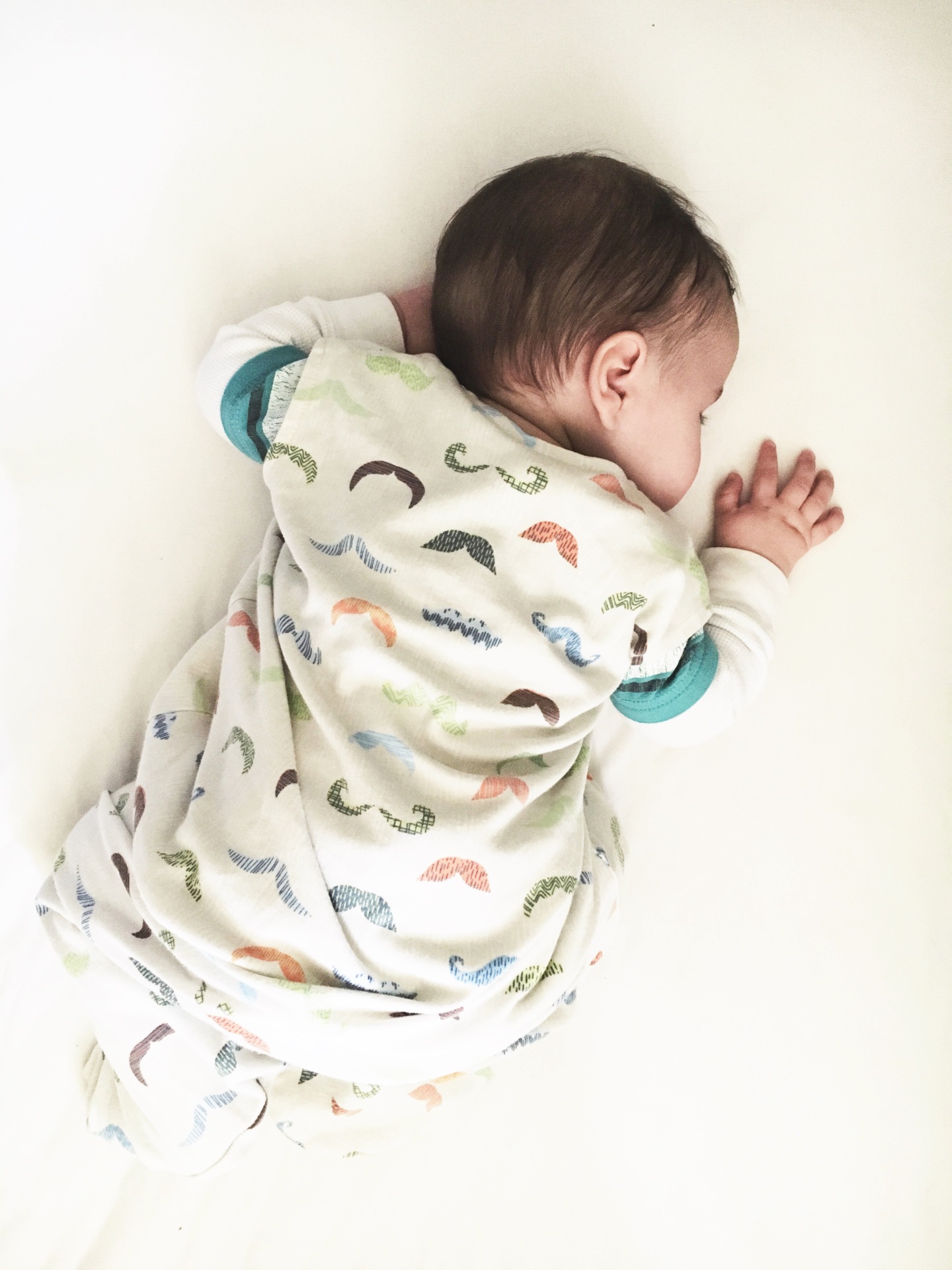 Since the night we returned from New York, Henry has been sleeping like a champ (with the exception of the one night Stevie and I kept him out almost 2 hours past his bedtime–lesson learned). It was like someone flipped a switch, and he went from being restless and overtired and waking/crying every hour until I eventually had to give up and put him in the bed snuggled in between us, to being able to eat and be put down in his crib still half-awake between 7:00-7:30 pm and sleep until 6:00 am without protest.

It really shouldn’t surprise me, this sudden shift in Henry’s sleep habits. Our lives have been a mess since Christmas with my crazy work schedule, school activities, and the sudden discovery of Richie’s cancer. We tallied it up, and we were gone more days in February than we were actually in our own home, flying from coast to coast and back again, waving at our normal routines as we blew past them in a frenzy. I would call bullshit on anyone who tries to tell me that babies are just a blank slate, that they don’t really know what’s going on so they should be able to easily adapt, because the moment we stepped back into our own home after it was all over, the moment we were able to really stop and take a minute and breathe, little H-man did too, and he settled back into his own crib in his own room safe inside his own home and he has been a completely different kid ever since.

Last night, we had what has become a rare bad night. It may have been the thunderstorm that blew through or a little gas from the broccoli H-man ate at dinner time. Or it may have been that he didn’t get quite enough milk before he fell asleep. I managed to nearly destroy my milk supply during my trip to San Diego–a combination of no sleep, long hours at work, and sporadic breaks between events. It’s been hard trying to build it back up, and some days have been better than others.

But whatever the reason, last night reminded me of how far we’ve come, and how awful it feels to get just a few hours sleep, shuffling like a zombie from my room to Henry’s, sitting half-asleep in the rocking chair, trying to stay just awake enough that I don’t drop him as I sit there feeling half-numb and completely drained.

So today, we’ll try again, and hope that this was just a blip on the screen. 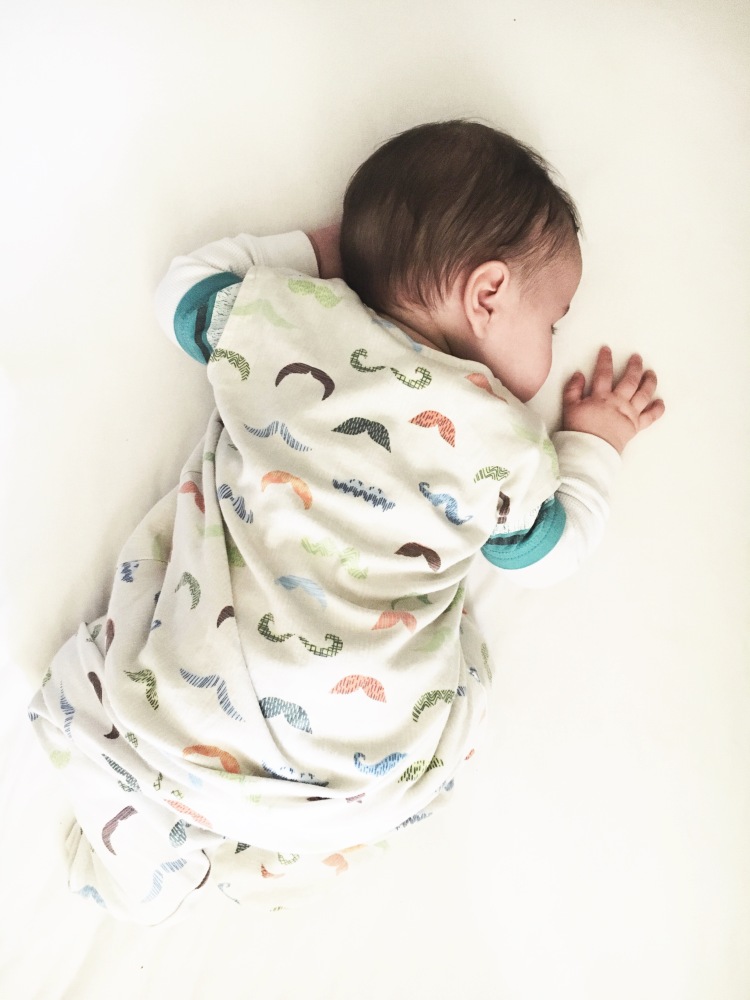