Well, the good news is for two years in a row now, I’ve barely been bothered by seasonal allergies at all. Last year, I thought maybe it was just something to do with the fact that I was pregnant (you know, all those crazy hormones and weirdness that happens to your body when you’re growing a human). I skated through allergy season with nary a sniffle or sneeze.

Right up until this week, I thought maybe having Henry flipped some sort of switch on my allergies. I mean, I never had any allergies until I went to college. Then lo and behold, in the spring of 1999, as all the beautiful trees began to bloom and flower in NY, I woke up one morning tasting pollen and feeling like my head was going to explode. So, I thought it just might be possible for my allergies to stop just as suddenly as they’d started.

Then came the sniffling and the sneezing and the congestion and the scratchy throat, and I thought, “Damn, there goes my theory.”

But I was wrong.

So, the good news is–I no longer seem to suffer seasonal allergies.

And the bad news is–I caught some nasty springtime cold.

And even better–I gave it to Henry.

Yeah, it hasn’t been the best week ever. But so far, the two of us have kept it contained. Two out of four ain’t bad. And while we’re both a little crabby and tired and going a little stir crazy from being cooped up in the house for the better part of the week, we’re already feeling a whole lot better.

In spite of the sickness, the week wasn’t all bad. We got to enjoy some beautiful weather at Cadence’s soccer practice… 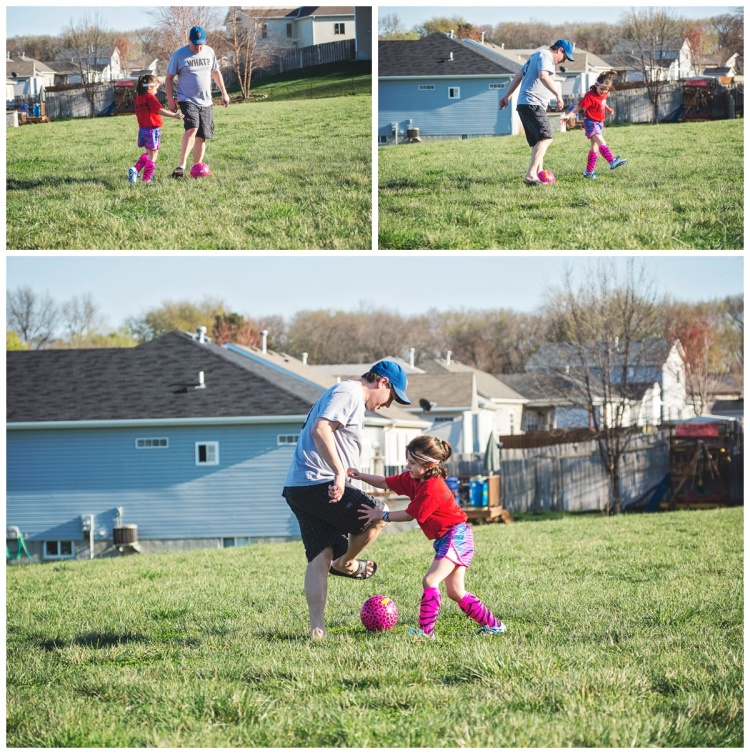 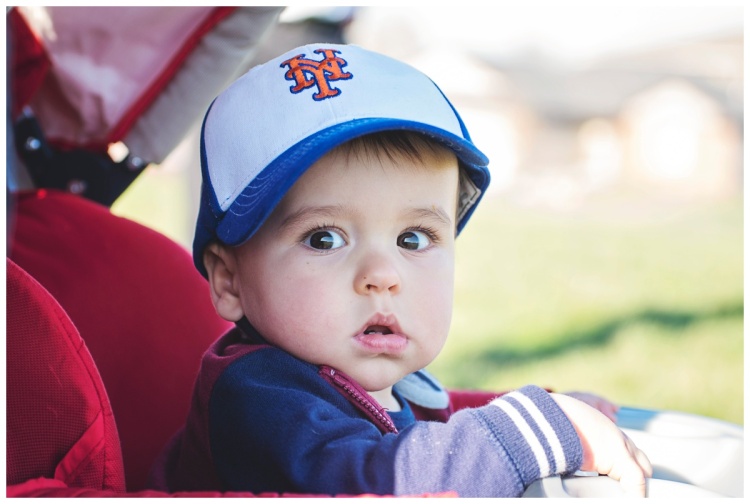 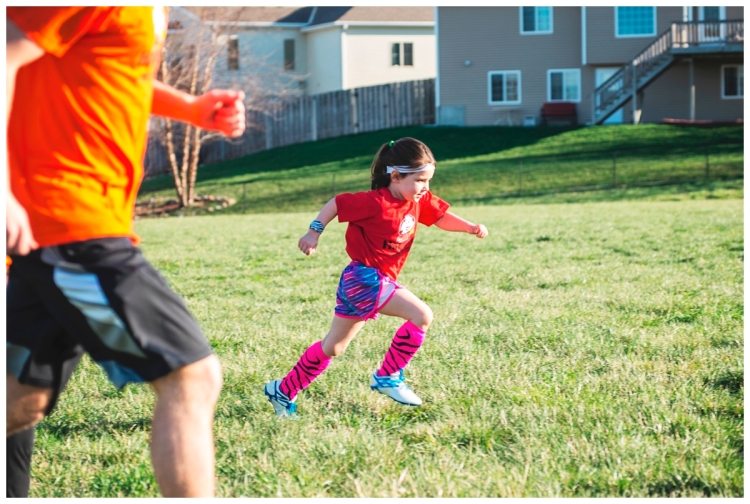 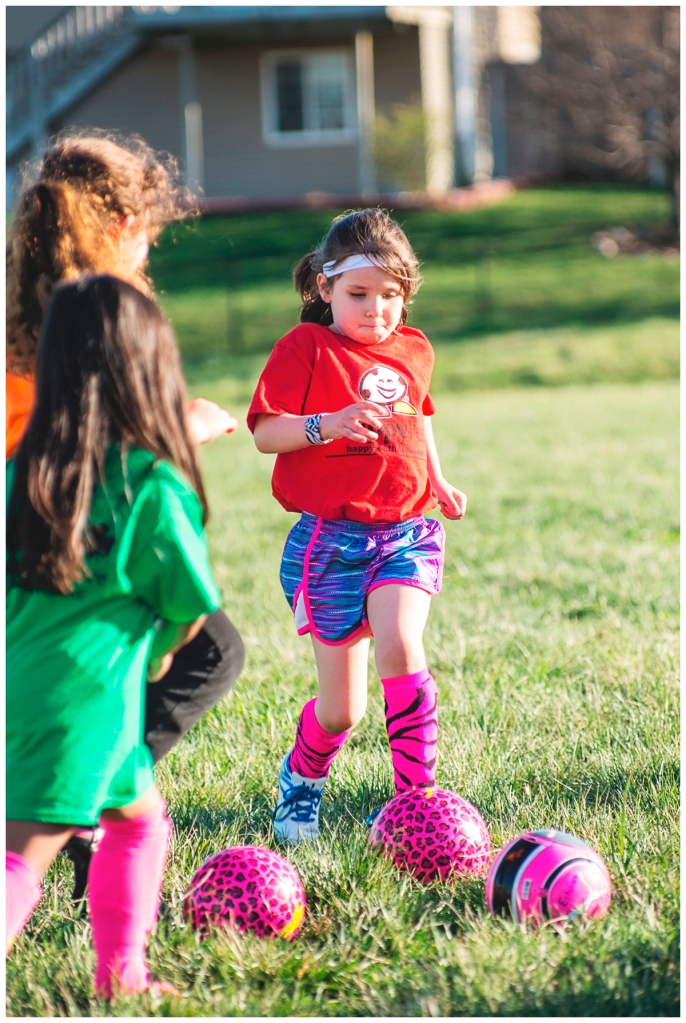 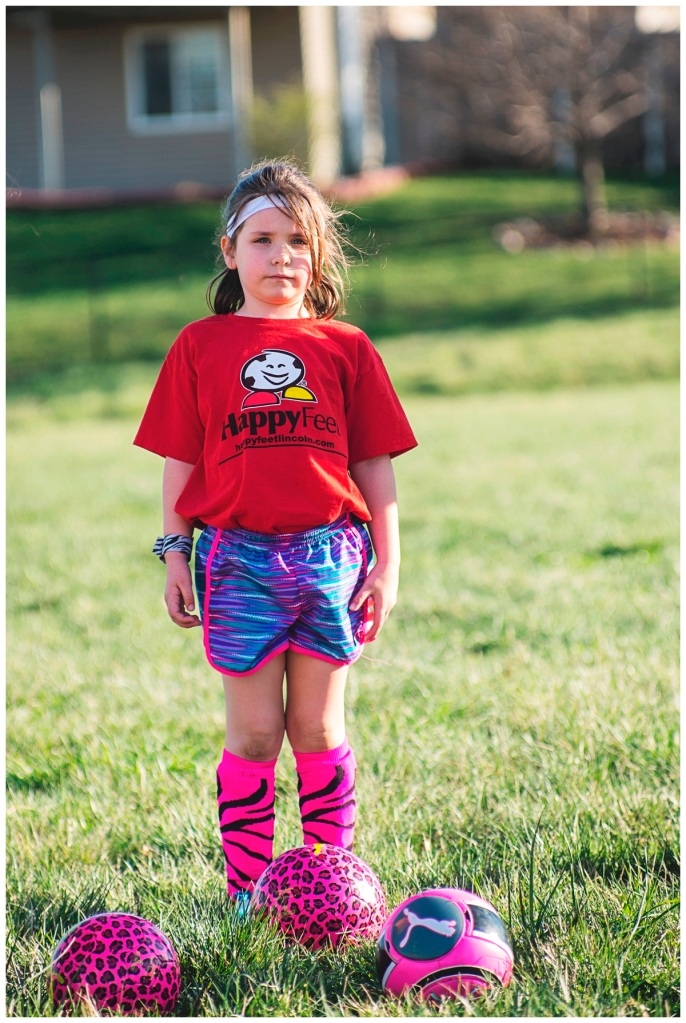 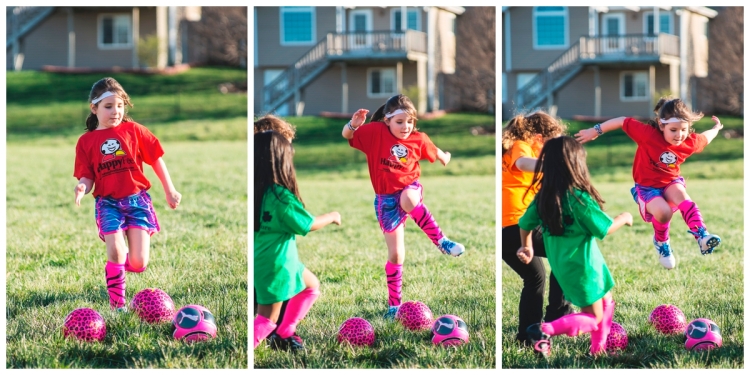 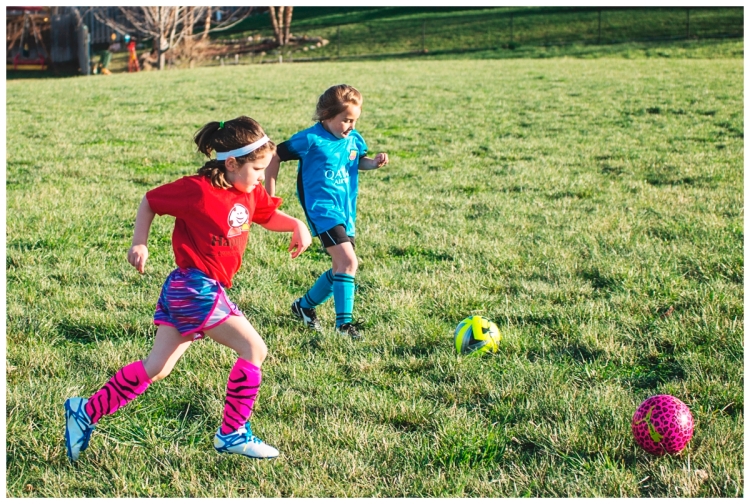 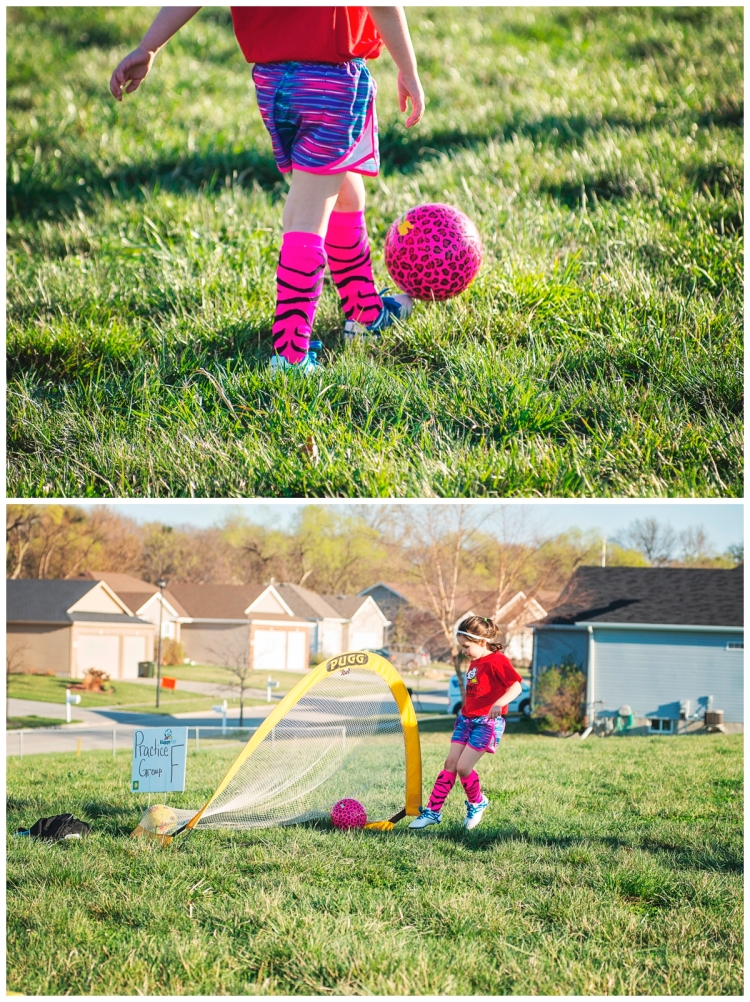 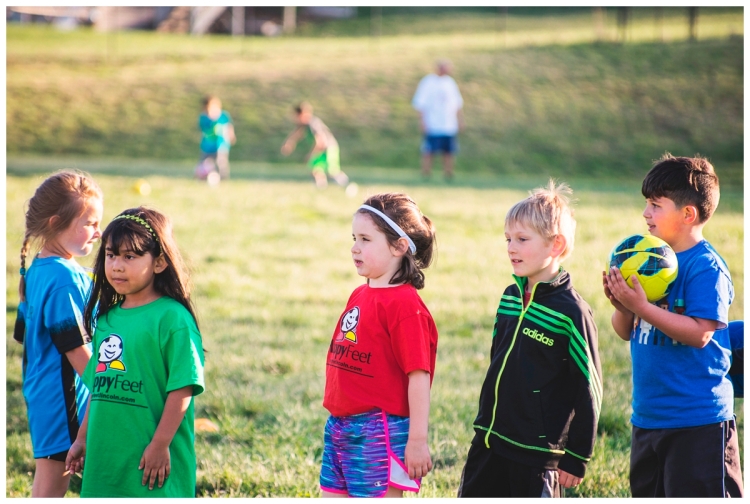 And Henry kept up his insatiable appetite. Good thing I stripped the kid down before giving him the pasta… 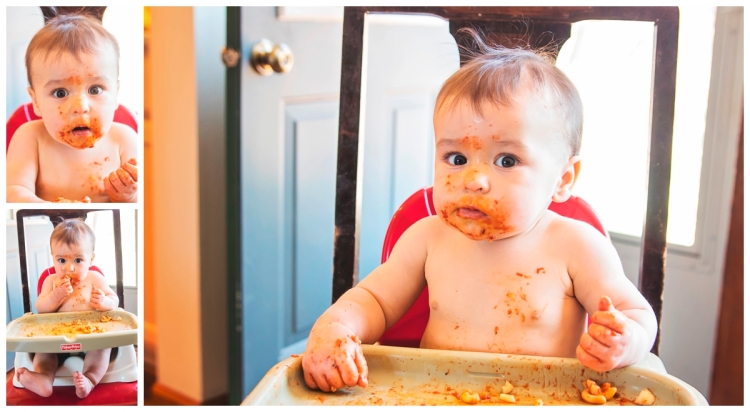 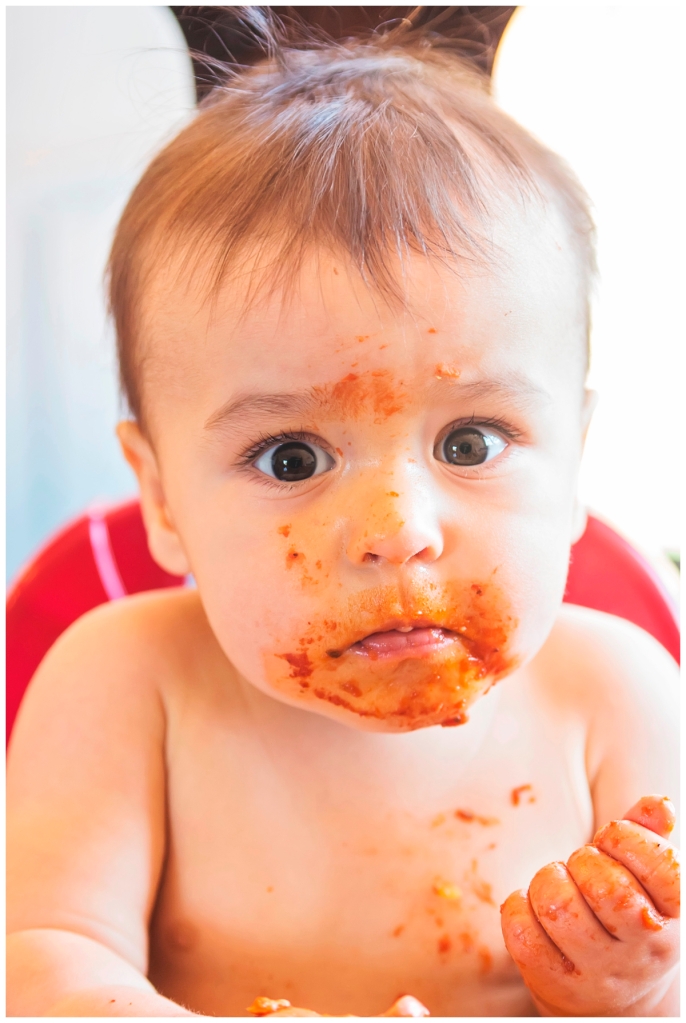 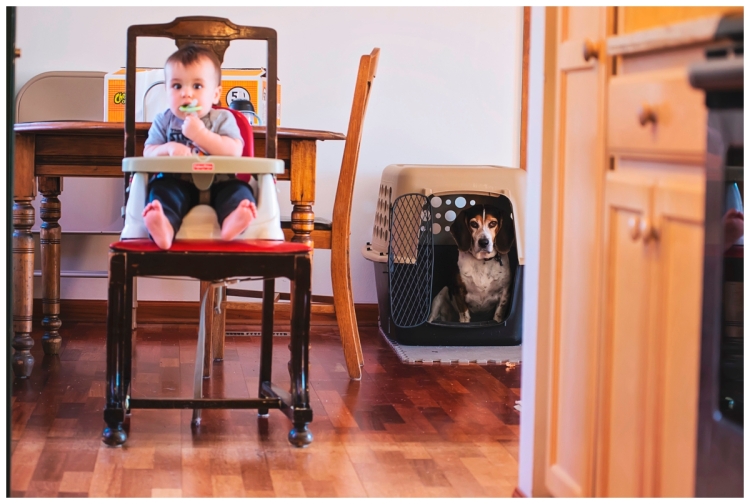 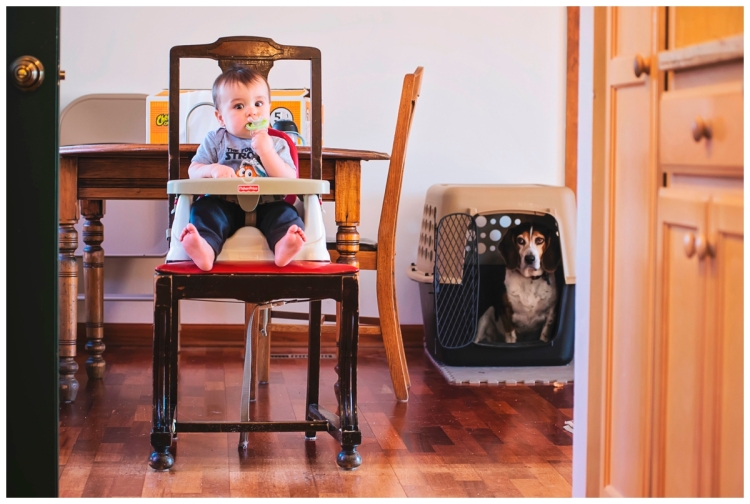 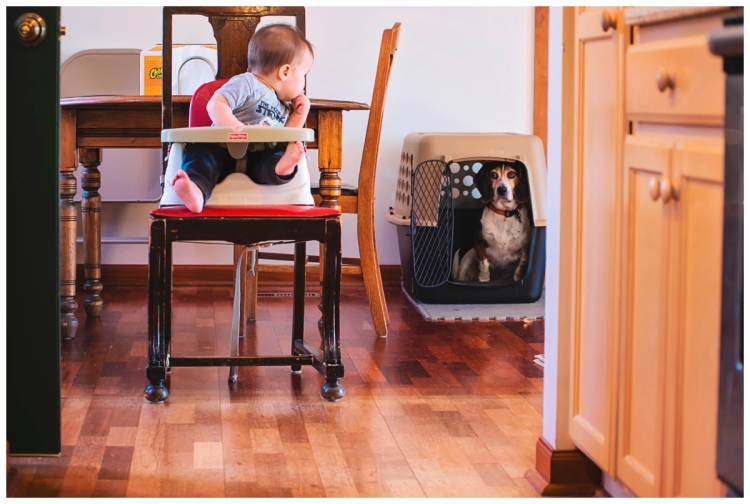 I even managed to get quite a bit of writing done this week, so that was an extra bonus… 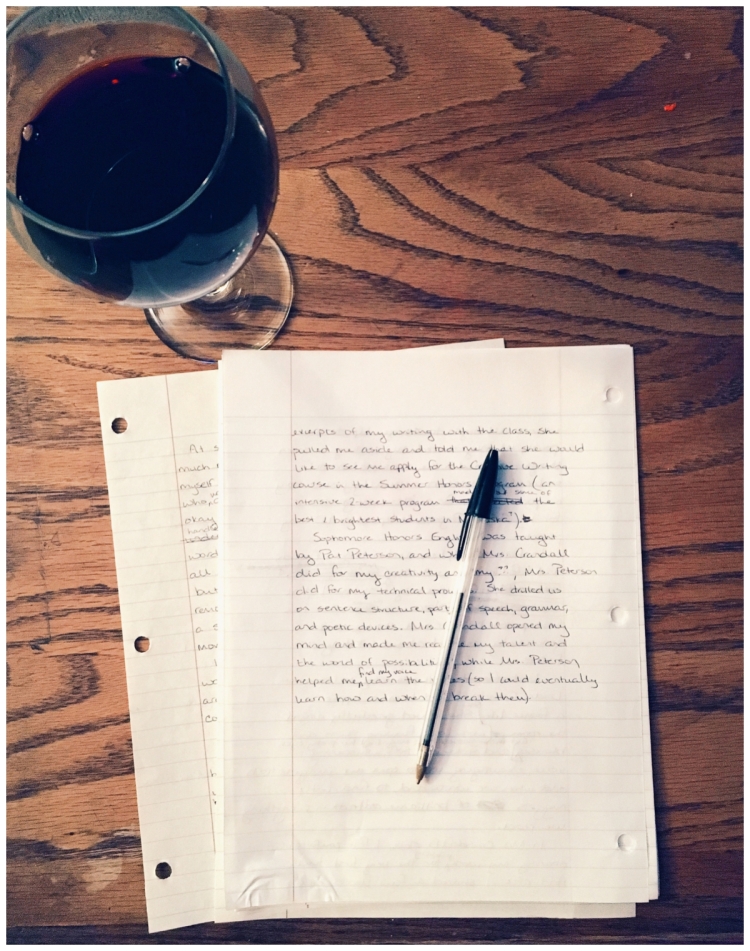 And now that we’re officially feeling better, it’s time got get back at it, just in time for the weekend. Bring it on.