This morning was one of those mornings–one you read about on comedic parenting blogs or see played out on a primetime sitcom where you laugh along at the utter ridiculousness of the chain of events while simultaneously nodding because, well, you’re sorta feeling like you’re having deja vu. It’s the kind of morning where, right there in the middle of it, you don’t know whether it’s more appropriate to crack up laughing or squirm uncomfortably in your seat.

I want to preface this by saying we have three morning types in the Romano house:

You can probably imagine that some mornings are hard in our house. Between the dog acting like a starving lunatic, Stevie and Cadence hustling to get things done, and Henry and I needing a few extra minutes to get ourselves pulled together, there’s a bit of chaos. And those mornings when I hit the snooze button a few extra times (like this morning) are the worst because suddenly everyone is up and forced to scramble.

Don’t get me wrong, I can scramble when I need to. But I usually do my best work when I’m at least half-caffeinated. And Henry…well, Henry usually does his best work when we give him enough time and space to just sort of wander around without any sort of agenda for 10-15 minutes.

No such luck today.

Henry went to bed just after 7:00 pm last night, but I still had to wake him up when I went in his room at 6:10 this morning.

He was okay as I got him changed, even chatting a bit and smiling as he downed a big cup of milk.

Cadence was excited to show him the shenanigans the elves had been up to–taking selfies and hanging printed copies of the pictures all over the house. Henry thought the first photo or two were funny. Then he started to get a little wary (probably about the time his little brain started working out that if the elves hung those photos all over, that means they were running all around the house like creepers while he slept).

I was trying to get him some breakfast, and Stevie was trying to usher him into the living room to get his socks and shoes on so he was ready, and suddenly Henry was having none of it. He started gearing up for a tantrum and swatting at Stevie.

So, Stevie calmly carried him over to a timeout spot, but just as he was trying to sit him down, Henry threw himself backward and head butted the wall. That just pissed him off. And he decided to yell at the top of his lungs to let us know how pissed off he was, but he ended up overdoing it, gagging, and puking up a good portion of the milk he just drank all over himself and the living room carpet.

That was about the time I was wishing there was some sort of magic morning do-over button.

But like most 2-year-old tantrums, it was there and gone. Once we got H-man cleaned up and changed, got a little breakfast in his belly, and then off to school with a banana muffin (which he is currently obsessed with and would eat a half-dozen a day if we’d let him), he was totally fine. Me, on the other hand…I needed a few quiet moments to myself, a cup of coffee, a little writing. And then all was right with the world and I was ready to start my day. 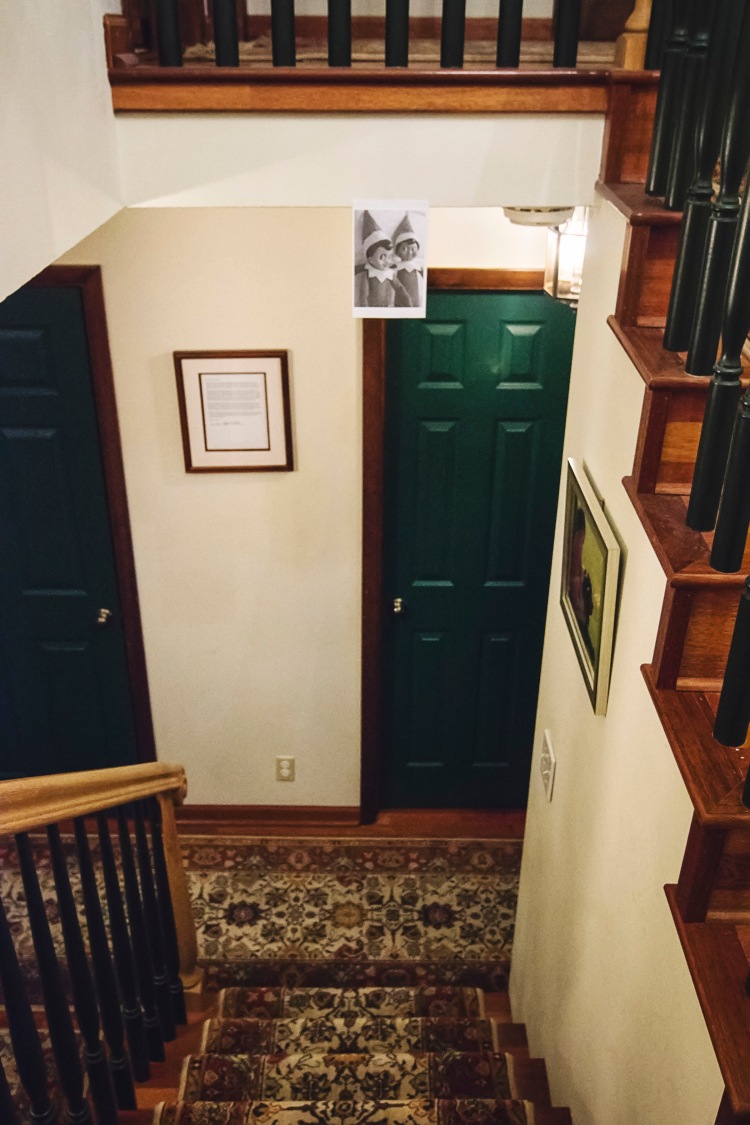 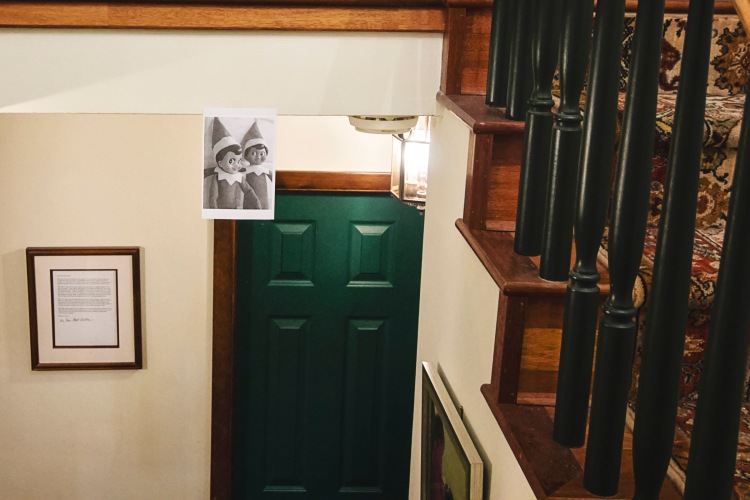 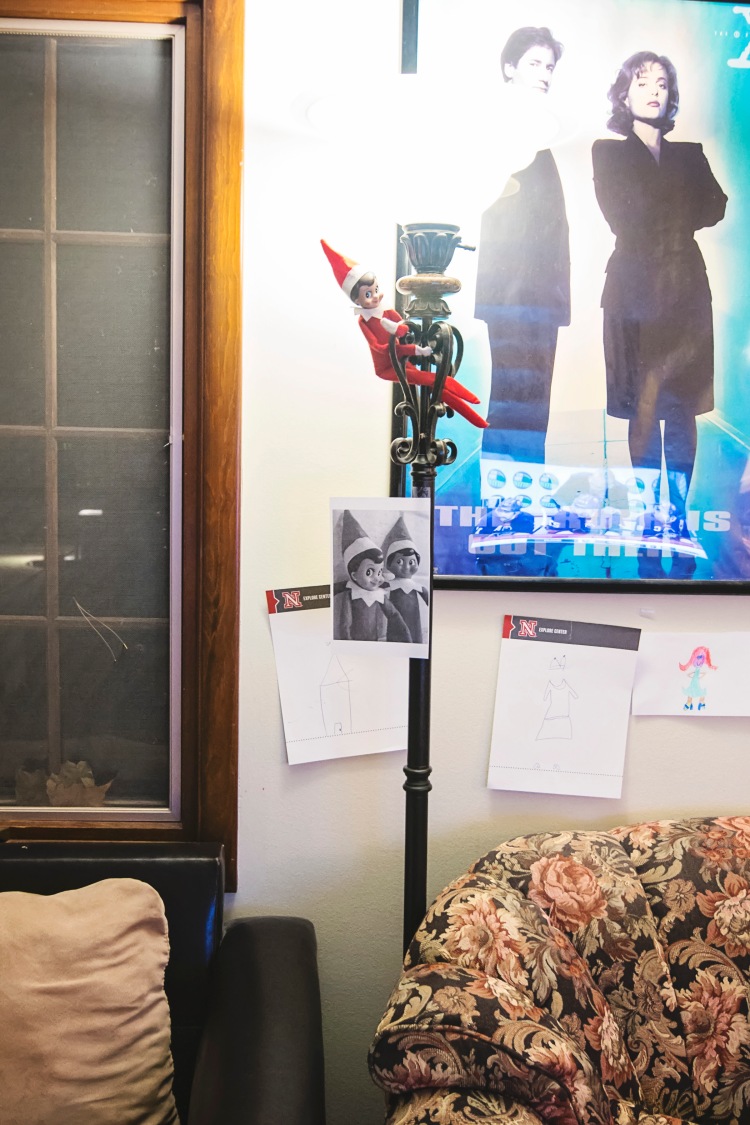 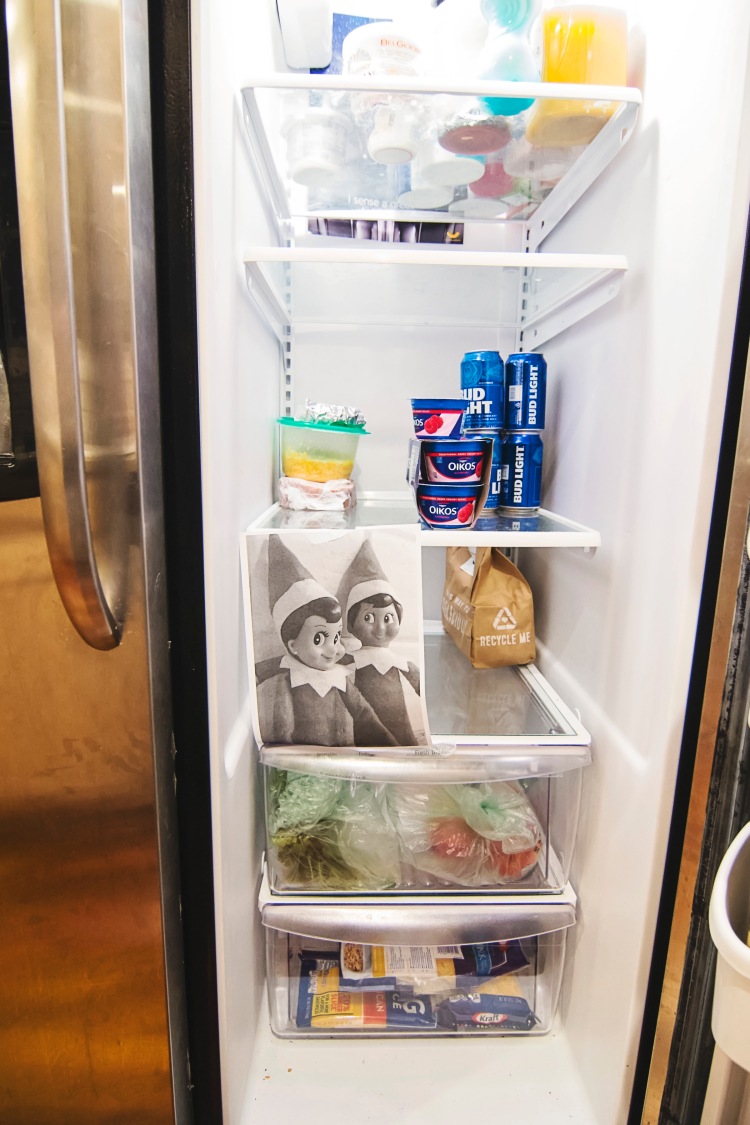 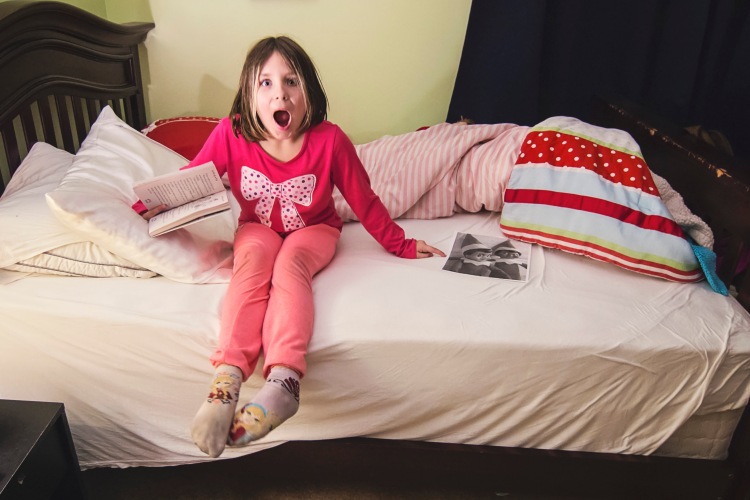