Excitement of the day…I almost set my house on fire. Not shitting you. I could have done some serious damage today, and thank God for Stevie noticing or it might have been a much more eventful evening in the Romano house.

Here’s how it went down…

These days, H-man is into everything.

The boy is 8 months old and he’s already all over the place. He can speed crawl the length of the living room in 2.7 seconds. No joke. If crawling were an Olympic sport, this kid would be world champion and he’s not even 3/4 of a year old yet.

And if the crawling wasn’t enough, he’s pulling up on everything, letting go, standing for moments at a time. He’s even trying to take steps, though at that point he usually just topples forward or sits abruptly with a soft thump on the carpet.

Hell, he’s even trying to climb–shelves, baby gates, the furniture. Anything in his path, he’s going to try and get over it.

So much for this kid being my mellow one. Looks like it’s just me and the dog.

So today, in the time it took me to walk through the kitchen and let Electra outside, H-man was climbing the curtains. Two fists over his head, pulling up, one foot off the ground, legit climbing folks. It was like scene straight out of a Cirque du Soleil show.

I hollered and lept over the baby gate, narrowly escaping making a fantastic nosedive of my own right into the TV stand. I scooped Henry up in one arm, and tossed the heavy curtain up over one of the wall sconces, thinking I just needed a minute to redirect and distract the little turd before he managed to pull the heavy drape runner down on his head.

That was a plan anyway–redirect, distract, then quickly when Henry wasn’t looking, I would pull the curtain back down and hope he spent the rest of the afternoon trying to climb something a little less dangerous.

But do you know what happens to plans when you have an overly active 8-month-old? They fly straight out the damn window. Plans. Psssh! I’m at the point I don’t even know if I remember what they are anymore.

So yeah, I forgot the curtain flung up over the sconce. And it didn’t really matter this afternoon when the sunlight was spilling in through all the windows. But then that sun started setting, and our living room grew dim, and I walked by and absently flipped the light on like I do every evening, and it wasn’t until a couple hours later, after Stevie kept complaining about some weird smell (which we assumed was our sweaty 6-year-old daughter so we sent her straight upstairs to take a bath) that we looked over and realized our drapes were sizzling on top of the wall sconce while we sat watching playoff hockey.

So now my drapes have a nice crispy spot to remind me what an idiot I am.

But at least the house is still standing and Henry made it through the day without a head injury. Cadence is clean and smelling fresh before bed, so that’s an added bonus. And Stevie managed to score us some delicious Empyrean Peanut Butter Porter, which has officially taken it’s spot as my favorite beer.

You know I’m a glass half full kind of girl. So life is good, scorched curtains and all. 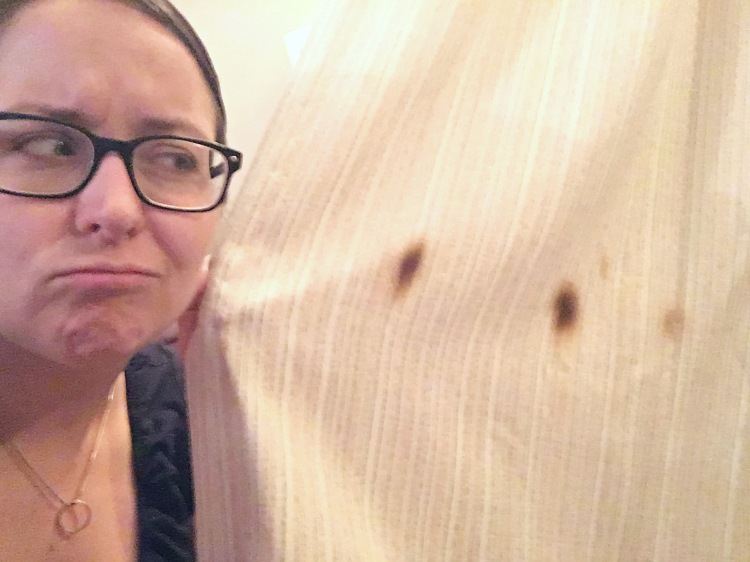 Okay, so it’s not technically “our” house yet, but we’re inching closer. We made it through the home inspection tonight and got back a fantastic report. Besides a cracked window on the sunporch, a couple of wires in the basement and on the dryer outlet that need casings, one loose shingle near the top of the roof (but no leaks to be seen), and one pipe under the kitchen sink that’s a little drippy, everything checked out and we’re one step closer to closing on our house and moving.

I was pretty optimistic about the inspection. I mean, some houses you just know have issues. You can see them (or smell them) the moment you walk through the door (and believe me, we’ve seen and smelled plenty of them these past 10 months of househunting). This house, on the other hand, just felt solid. Hell, you have to give it a certain amount of credit for the fact that it has survived over 120 years. And my guess is, with a little TLC, it’ll be around for at least another 120.

So, we’ll keep moving foward and, if all goes well, we could be moving in by Thanksgiving! Keep those fingers crossed for us! We’re one step closer to seeing this… 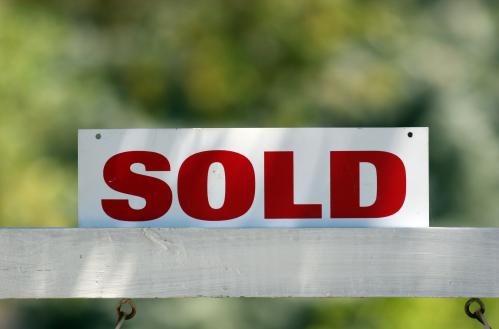 Tonight’s 365 Project entry is dedicated to checking one more item off our home-buying checklist. Just a few left to go!

God bless Tom Petty. He knew what he was talking about. The waiting really is the hardest part.

Since moving to Nebraska this past December, Steven and I have been looking for a house. Of course, we knew we couldn’t afford to buy one right away. Moving is a big expense, and it takes time to get settled and figure out a budget and save up some money in a new place. But we were determined because, let’s face it, after owning your own home, it’s hard to go back to being a renter.

It’s the little things about renting that drive me up a wall, things like not being able to install a doggy door when your dog is obsessed with going outside 55 times a day to chase squirrels and rabbits in the yard. Or having to call your landlord because your basement flooded (three times), and then having to wait two days for him to come over and assess the damage and try to fix the problem. Sure these things can be a bit of a headache when you’re a homeowner, but at least they’re your headache and you can deal with them on your own terms without having to wait for someone else.

So, we decided to take the plunge.

After spending the past 10 months looking at hundreds of houses (and that is no exaggeration, just ask my poor tired husband ). 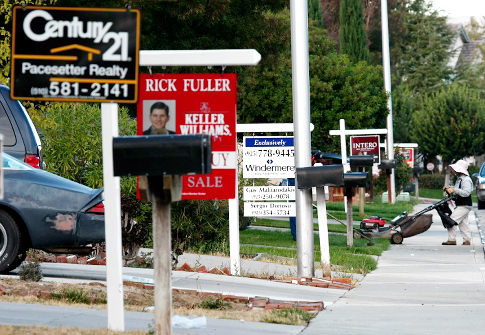 In that time, we have seen the good, the bad, and the ugly along the way, we finally found the one place that just feels like home. So, this morning, we put an offer in on the house. 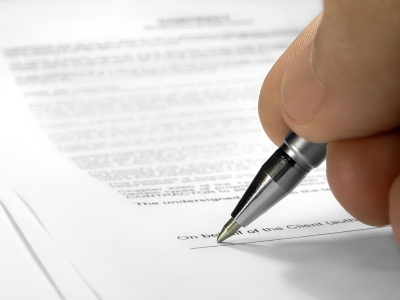 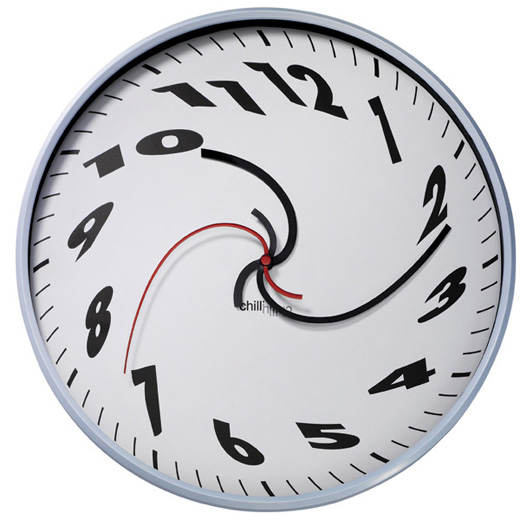