Well, it looks like the elves found the Sharpies. Lucky for us, they were satisfied drawing a few funny minions on our bananas instead of doing something destructive or tattooing us in our sleep.

And Cadence was pretty excited. It’s not everyday you get to take a minion banana to school in your lunch. 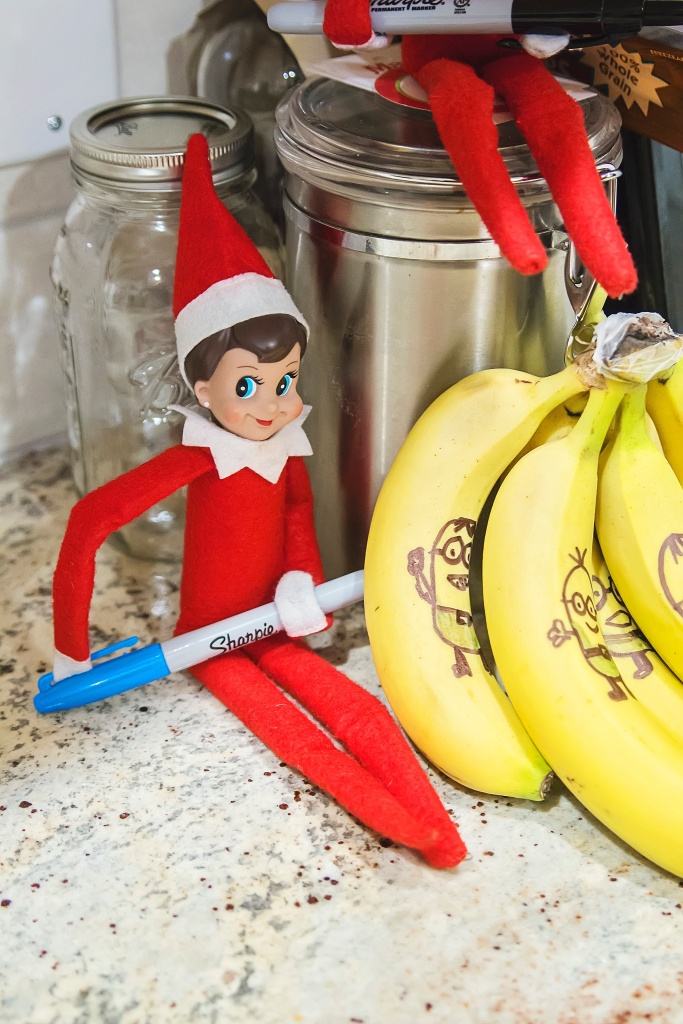 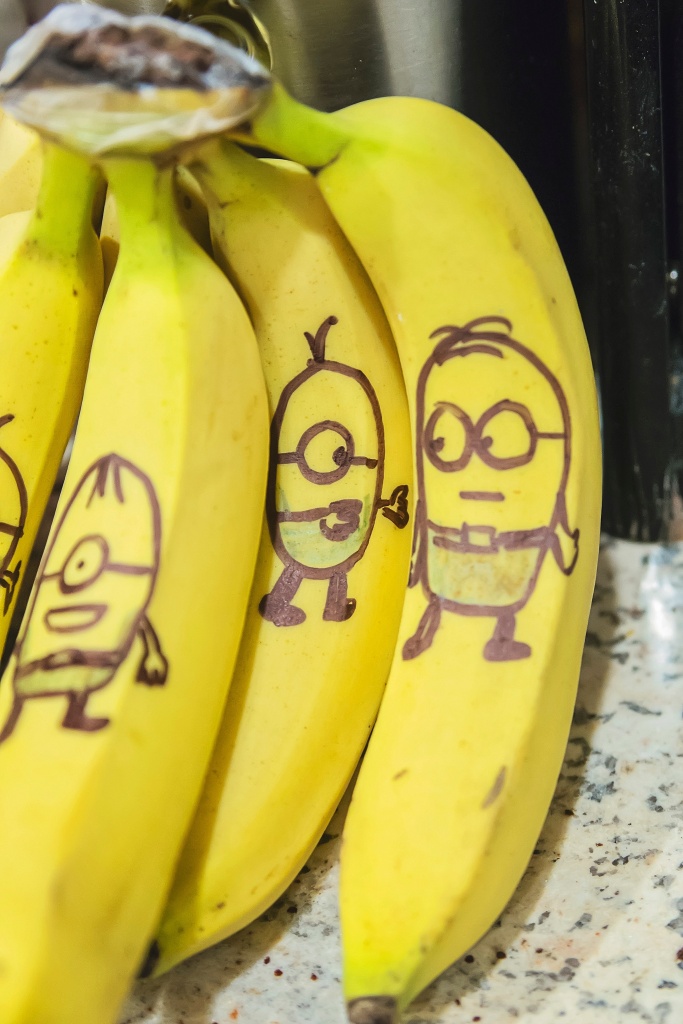 Just recently (within the last year or so) Cadence has gotten interested in board games. She’s been really into cards for awhile now. We’ve been playing Uno with her since she was 3, and this year she has gotten really good at War, Old Maid, and Crazy 8’s. And she’s freakishly good at Go Fish. Sometimes we wonder if she’s figured out a way to cheat.

But as far as board games, she hasn’t really been all that interested until more recently. Maybe it’s finally that she’s old enough to really understand all the rules and formulate a strategy to emerge the victor. See, here in the Romano house, we don’t believe in letting our kids win. My friend Kara wrote a great article for Good Housekeeping recently that pretty much sums up our views the that subject, and you can read it HERE. Sure, there are times when we will pause a game to explain a strategy to Cadence or to advise her to look closely before she makes a move, but mostly, we believe in letting her figure it out for herself. After all, these games we’re playing and the decisions she is making today are laying the foundation for the way she is going to tackle much bigger problems later on, and we would be failing her if we weren’t teaching her that failure is a part of life.

It has been awesome seeing Cadence grow through the process. Instead of crying or quitting when she loses, she takes time to think about why she didn’t win and immediately asks to play again. She’s incredibly resilient, and these days, she’s even winning more often than she loses. Her current favorites are the aforementioned card games (hell, maybe we should start teaching her a little Poker and Blackjack now), Connect 4, Zynga (which is sort of like a cutthroat Bingo), and a game called Bugs in the Kitchen where you have to strategically lead a skittering little Hexbug through a maze and into your trap to win the game.

We bought her the Minion Operation game last Christmas, thinking she might get a kick out of it, but the first loud buzz freaked her out and it has been collecting dust ever since. Cosette and Leo noticed it sitting on the shelf and figured they might put it to good use. And wouldn’t you know it, Cadence suddenly seems very interested in learning to play. 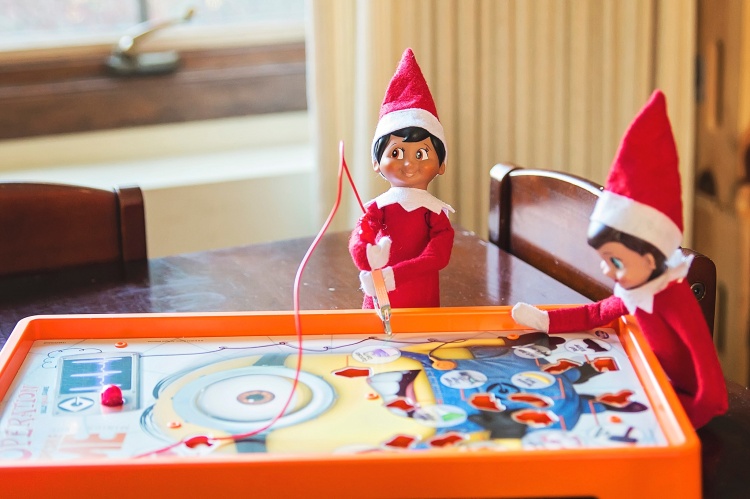 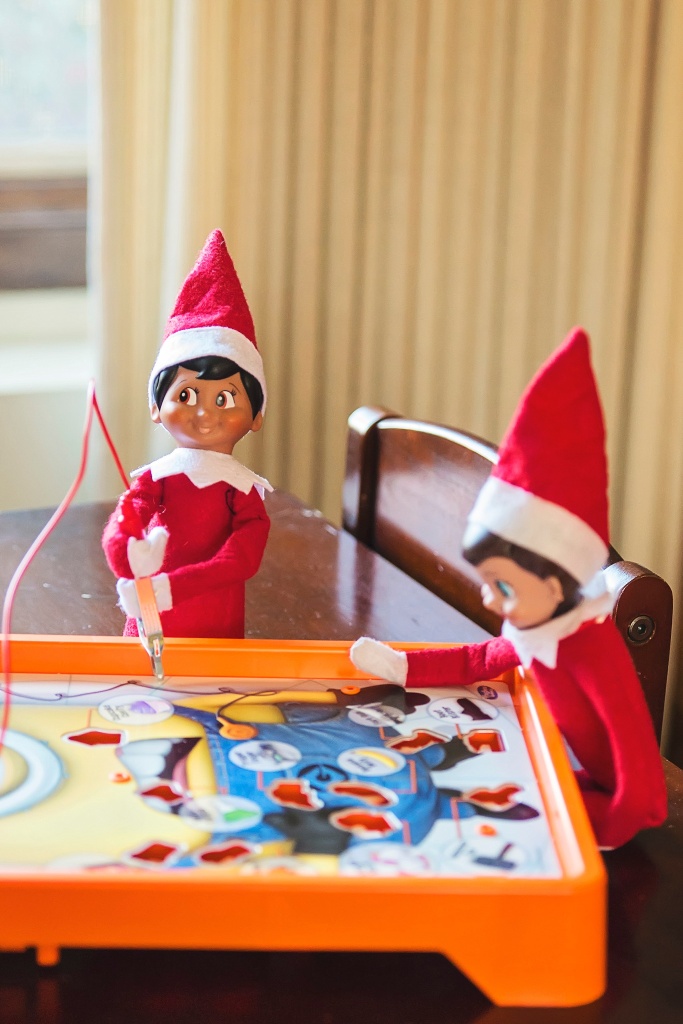 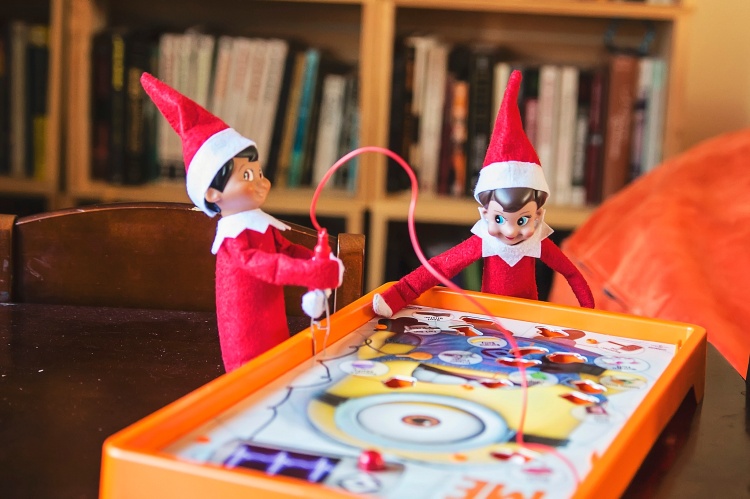 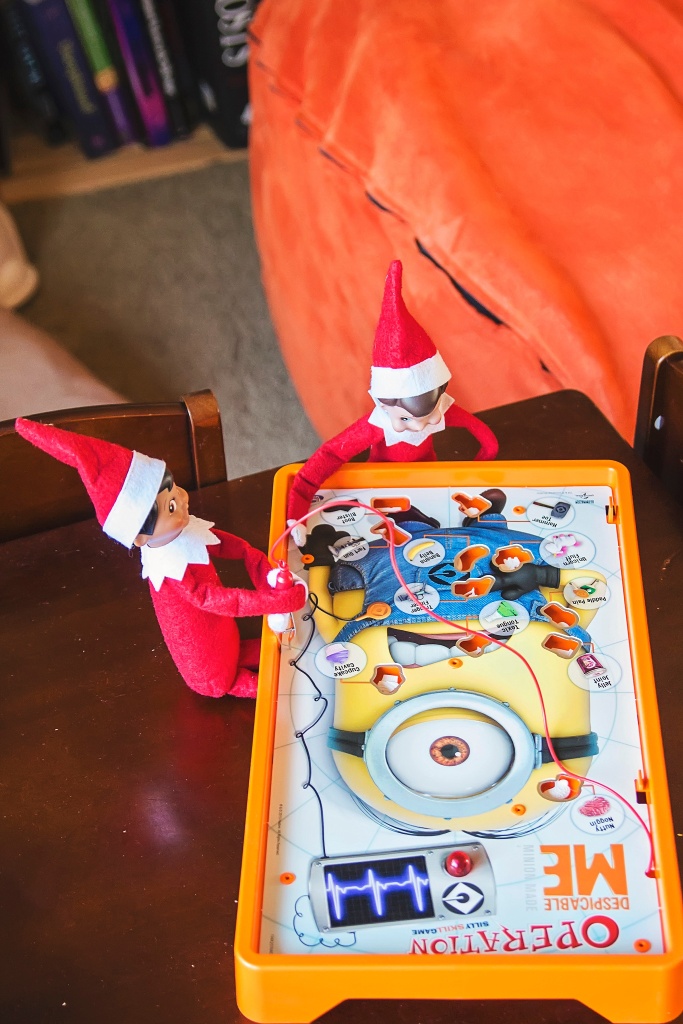 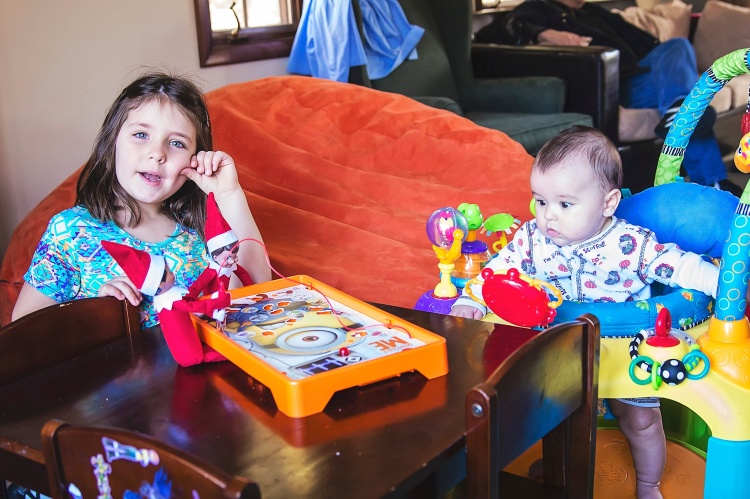